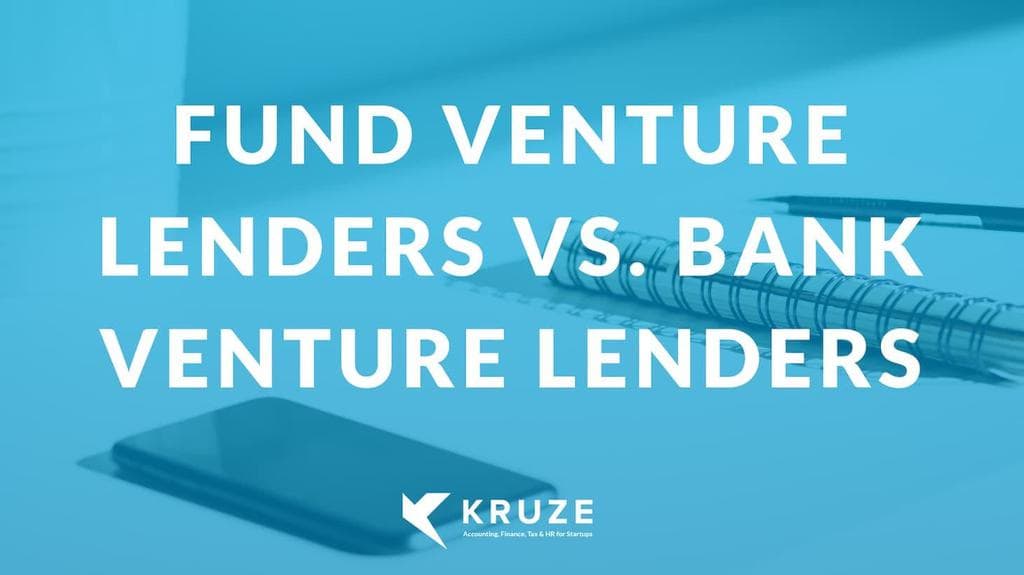 Now, banks, they’re always really really cheap. They have low interest rates and low warrant coverage and that’s partially because they are lending out other companies’ deposits. They take one company’s deposits and lend it out to another. That’s how banks work in just about everything. So that way their cost of funding is very very low.

If you think about the interest rate you get paid on your bank account. It’s almost zero. So, their cost of funding is very low. That way, they can actually afford to charge companies very little.

Another reason they have a low cost of capital though is because they aggressively use covenants to control their risk. So, startup lenders banks will typically use investor abandonment clauses. That means, they can force your investors to put more money in the company and if they don’t that’s an event of default and they can make themselves whole.

So, the combination of a low cost of capital and deposits, and also the ability to use an investor abandonment clause, is what lets banks do very inexpensive loans. However, remember they’re not very flexible and they tend to be very regimented and need those covenants in the deal.

You compare that versus a fund lender, like a BDC or actually a pure venture capital fund, that just those loans, those lenders tend to be very flexible but much more expensive. Their cost of capital is much higher because they are getting money from big institutions like endowments, foundations, they have to produce a return for those investors, therefore they need to charge a lot.

And the way they justify charging a lot is by being very flexible not having material adverse change clauses, not having investor abandonment clauses, giving you bigger deals than banks would normally give you, and also giving you longer interest only periods.

So, we think about the funds and BDCs those folks are very flexible, very aggressive, but cost a lot. Banks are very conservative like to tie you up a little bit, but are very cheap.

You, as a startup founder, have to decide what type of lender and what type risk profile you want. We have at Kruze Consulting a lot of companies that borrow from banks because they like the cheap cost of capital and then we have a bunch of other companies that are wary of getting caught up in some covenants and so they will focus on the fund lenders because they’re willing to pay for that extra flexibility, extra dollar amounts, and extra interest only periods.