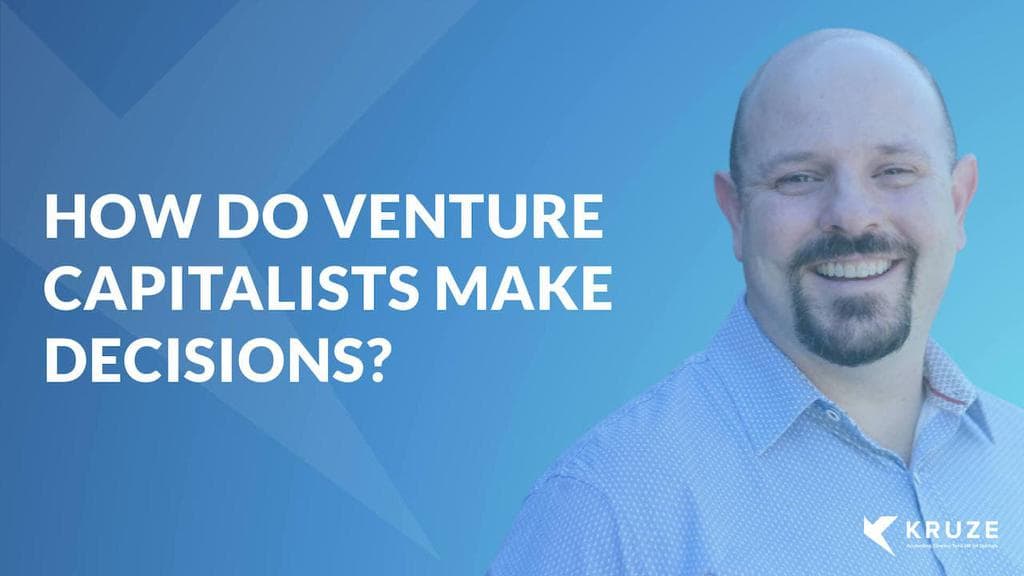 One of the most important - and overlooked - steps in how venture capitalists make decisions has to do with the dynamics inside of the fund, and how the partners and investment committee decide to make an investment in a startup. Let’s take a peek behind the curtains of a venture capital fund and see what it takes for a venture capitalist to get approvals inside their own partnership to fund startup or early-stage companies.

The levels of decision making authority often do not become obvious to founders until after they have gotten deep into the VC due diligence process and delivered the final pitch to the partners.

From managing partner to senior partner all the way to junior people, there are different levels of autonomy, authority and ability to make a decision about consummating an investment at every venture capital partnership. This post will break down the level of decision making authority all three levels have inside of many VC funds.

The managing partners are the people who run the show. Unknown to many, there are actually different levels of authority in a VC partnership. There is typically a partner (or a couple of partners) who owns the operations of the company and is usually responsible. The managing partner often is the founder of the VC fund. Similar to the founder of a startup, the fund founder is usually the best dealmaker and fundraiser on the team. They make the rules and they are the boss. Given their level of authority, the managing partner can make the deals they want without worry that someone will block it or veto their deals. Remember that the limited partners (LPs) - who supply the cash that the fund uses to make investments - will hold the managing partners responsible for all investment decisions when it’s time to invest in the next fund.

The best managing partners, however, will follow the process established by the firm, whether it’s their deal or someone else’s deal. This not only ensures consistency across the company, but also ensures they’re making the best and right decision for the fund. Also, a fund is only as strong as the sum of its parts – it’s people working together for a common goal.

Running the same process each time a deal occurs also becomes a teaching moment for the junior people in the fund. They are able to ask questions and see how the managing partner makes decisions, but perhaps more importantly, they’re able to see the journey that led to that decision.

Developing the junior people on staff is an important part of running a VC firm. Those are team members who will help make the fund money, improve operations, and conduct critical research, all of which leads to smarter and better decisions. So teaching by example and showing them the journey of the deal is very effective.

Senior partners have been at the fund a long time. While they may not own the operating company, they’re highly valued team members, and usually part of the executive team. They often make a big salary, and have a lot of carry in the fund. So depending on their credibility, their success at the firm, they’re afforded a different level of decision making authority when it comes to startup deal approval.

If the senior partner has been there 10 to 15 years and is a superstar at dealmaking, then they are getting a level of scrutiny that is likely just below a managing partner. Yes, there will be discussion and fact-finding. But, if that senior partner wants a deal and can convince the rest of the team, it will happen.

If the senior partner is newly promoted in their role and doesn’t have as much credibility, then their level of scrutiny will increase. There will be more questions, a lot of research, and they may need someone in a higher position to go to bat for them, in order to get the deal done. Yes, they obviously were promoted into their new role because they are good decision makers and good at finding the best companies. However, the proverbial “training wheels” are not yet off - and there may still be some internal politics that the senior partner needs to play to push through a deal.

Junior partners or the junior people in a VC fund can usually originate amazing opportunities and ideas for startup investments (it’s why they’re there in the first place). They work very hard at their jobs. But when it comes to getting approval for a deal, they will need a partner or a senior member of the fund to cosign or sponsor the deal. It makes sense when you think about the fact they don’t have as much experience as other members of the fund. Smart founders won’t sign a term sheet if it’s coming directly from a junior level member, because they know that they need an investor with more decision making power to get the investment across the finish line. They will be looking for senior partnership for sign-off.

Partnering with a senior member not only ensures credibility, but it’s also a great opportunity for a junior partner to receive feedback and support during the learning process.

And, yes, there are horror stories of a senior member swooping in and taking credit from junior partners on a deal they put the legwork into, but those are rare occurrences. In a VC fund, everyone understands their role, their level of authority, and what they will need to do in order to get a deal done.

This is why junior partners often work on smaller deals, which are easier to get approval on. They are often the ones who get in at the seed or pre-seed stage for a few reasons:

On smaller deals, a loss will hurt but it won’t kill a fund.

As a junior partner they have to use their chances wisely because there are only so many opportunities afforded to them when it comes to VC investments. They really get a couple of years to prove themselves.

Junior partners should also be someone who is willing to put in the extra work, the work that will benefit the fund, in order to prove themselves. This not only shows you’re invested in the partnership, but it buys good will when it comes to making deals.

Funding and resources for your startup

Venture capitalists at all levels spend a lot of time and effort in selecting the opportunities they fund, and they will often function as a trusted advisor and important resource for startup and early-stage companies. VCs are typically very well-connected, and can help you with information, introductions, and advice. As you work your way up, don’t forget to always be kind to the junior people, appreciate the senior people, and, if you’re ever running your own fund, make sure you run a tight process that ensures consistency and teaches the rest of the team how to evaluate an opportunity.

If you have more questions about VC funding or how VC partnerships work, please contact us. 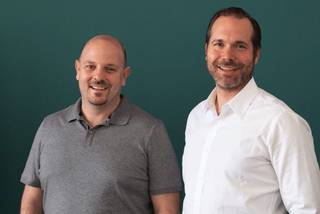