How Do Venture Capitalists Spend Their Time? 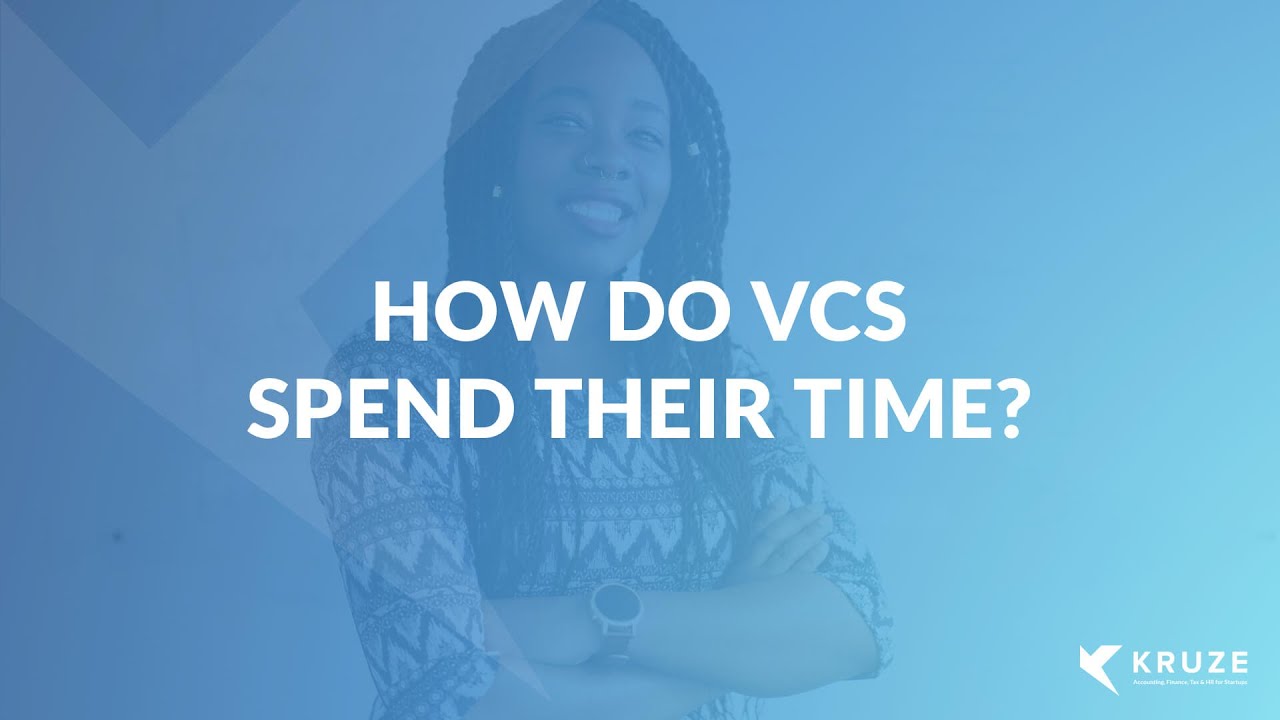 VCs have to fundraise for their funds. So a lot of time, entrepreneurs don’t realize that VCs have a similar relationship that they have to their VCs. The venture capitalists are kind of beholden or need to make their limited partners happy.

The limited partners are typically foundations, pension funds, and endowments. Although this has democratized quite a bit and there are a lot of high net worth investors who now invest in VC funds. But if you are a venture capitalist, you have to go around and raise the money for your funds so that you can invest something. That takes a lot of time.

If you are just starting in the VC business or this is your first fund, or maybe second fund, you should plan on spending 18 to 24 months just fundraising. It takes a lot of work. Now, if you are an established fund, you have great returns, it is not that difficult because your returns have done the work for you, so-to-speak.

Oftentimes you hear some of the best funds can close a fund in a couple of weeks. They just let their limited partners know they are going to do another fund, and boom, the money comes in. That is not normal for the very best funds.

So again, if you are getting in the business, plan on spending quite a bit of time fundraising.

Venture capitalists spend the bulk of their time working with your portfolio companies. This is really what the best VC funds do. Of course, they have board meetings every four to six weeks, sometimes every two months. There was a lot of prep before board meetings including reading through the board packet and coming up with questions prior to the meeting. Also sometimes there are sub-committees like compensation committees, and audit committees which VCs must attend as well.

Another thing VCs need to do is to review the financial plan and do approvals. This is super, important especially in December and January, which is usually when most companies are getting their plan approved. It is a pretty hefty board meeting. It usually takes a while because everyone wants to talk through revenue projections, expense projections and really layer on the milestones where the company’s going qualitatively with the quantitative financial plan. Of course, another thing that this segues into is the financing plan.

As you can see fundraising and making sure the financial plan is fully baked and incredible is super, super important.

Due Diligence on Your Behalf

One of the final operational things VCs do for their portfolio companies is, they do a lot of recruiting. If you are going to bring in a VP level person or maybe a director-level person, the venture capitalist sort of woo’s that person oftentimes, and also VC funds. A lot of them now have recruiting arms. So they’ll do a lot of recruiting work for your company. They will do those diligence calls with potential hires that are especially big-time people. But you can also leverage the VC firm’s in-house recruiting team. That is a great tool.

Now, remember VCs also have partnership meetings every week where they listen to all the new companies being presented by their partners for potential investment. They also have to present their own companies.

There is a sales process here. They are sort of politicking, selling inside the firm to get deals approved.

If the VC is a young person or relatively new at the firm, it is a little harder as the politics are a little more difficult. They have to prove themselves.

However, If the VC is someone with an incredible track record, oftentimes, the rest of the partnership will go along with the announcement. But they are going to ask hard questions. They’re going to have a lot of scrutinies and you can’t just get complacent. The VC must always be prepared for those meetings.

They also do a lot of press. It is helpful to be in New York Times or CNBC.

So, again, if you are an entrepreneur who’s looking to talk to VCs and try to get in front of them and pitch them, a little bit of empathy will help.  Remember talking to you, potential entrepreneurs that they are going to invest in is probably their favorite part of the whole job. Yet, you can see they have all these responsibilities that make it a little bit difficult to allocate as much time as they want.

So be patient and have a little empathy for the VCs and it should get you somewhere. Hope that helps. Thanks.

How to Raise Venture Capital from Existing Investors Right Now