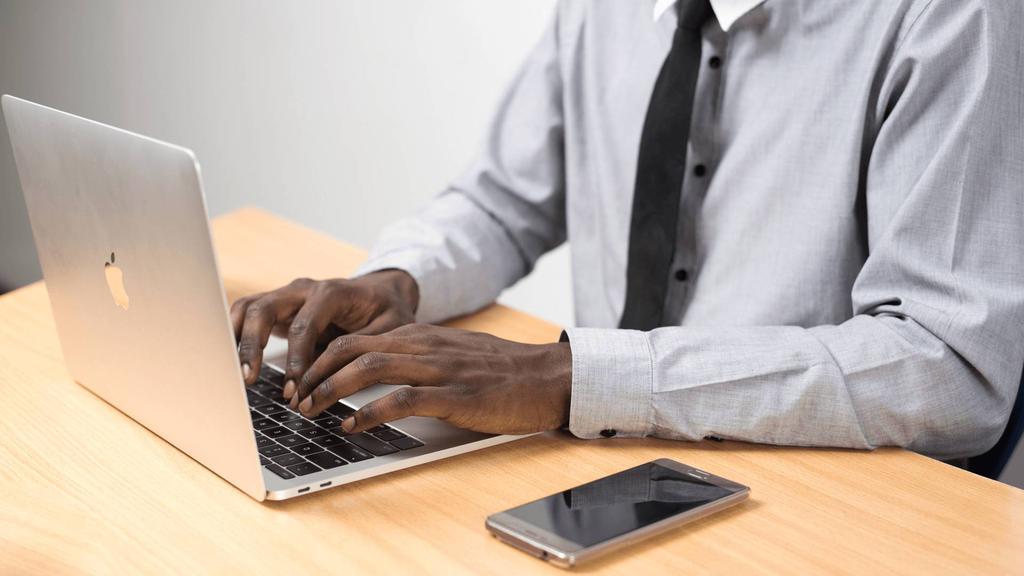 PPP or the Paycheck Protection Program has been pretty big in the startup space, especially for a lot of seed and Series A companies that haven’t raised a lot of capital. A lot of these companies employ a lot of people and the PPP helped these companies stabilize when COVID hit. The PPP allowed them not to have to fire a bunch of employees which helped stabilize our economy. We have a lot of companies that are doing loan forgiveness. The question at hand is, which states are taxing PPP loan forgiveness?

What is PPP Loan Forgiveness?

After taking a PPP loan, you submit a PPP forgiveness application through your bank portal, provide bank statements and provide any requested reports. The SBA and the banks are working together really well and forgiving a lot of these loans. The loan forgiveness is great but you may have to pay taxes on the forgiveness.

It is important to note that the federal government who gave the money out is not taxing PPP loan forgiveness, but some states are. So if you did a $100,000 PPP loan, you are not going to have to pay federal taxes on that $100,000, but if you’re in some of the big startup states like California, Washington, Texas, North Carolina, Florida, those states are all taxing them on a state level.

Now there’s an interesting thing happening here where a lot of startups are losing money, and they are not typically paying taxes as most startups don’t pay taxes. These startups still have to file a tax return, but will not pay taxes. So, if you lost enough money to also cover the gain you would have had on a state basis on the PPP then you’re still not going to have to pay tax on that.

So in my example, of $100,000 forgiven, federally you don’t pay taxes.  Then say your company lost $500,000 and you have this $100,000 PPP, on a state level you will have a $400,000 loss after you’d net those two out. So you’re going to be okay and not have to pay taxes on that. But for companies that are profitable or operating right around breakeven, they are going to get hit by the state taxes.

Now it’s interesting, New York is not taxing PPP loans and Massachusetts is doing it in a weird way. They are excluding it on a taxable basis for corporate taxes, but they are doing it on individual tax return income. So it’s a little more complicated, and again, it’s intersecting with people’s tax returns, I think that’s on the S-corp LLC front.

But just be aware of this. Please talk to your tax provider as they must capture this the correct way. I know this can be confusing.  As always, we are here to help you out.

How to Handle a Co-Founder Departure

What salaries did startup CTOs earn in 2022?