Fintech companies have special needs when raising funding that they are going to use to loan money out to their clients - often called “equity and debt staircase”. 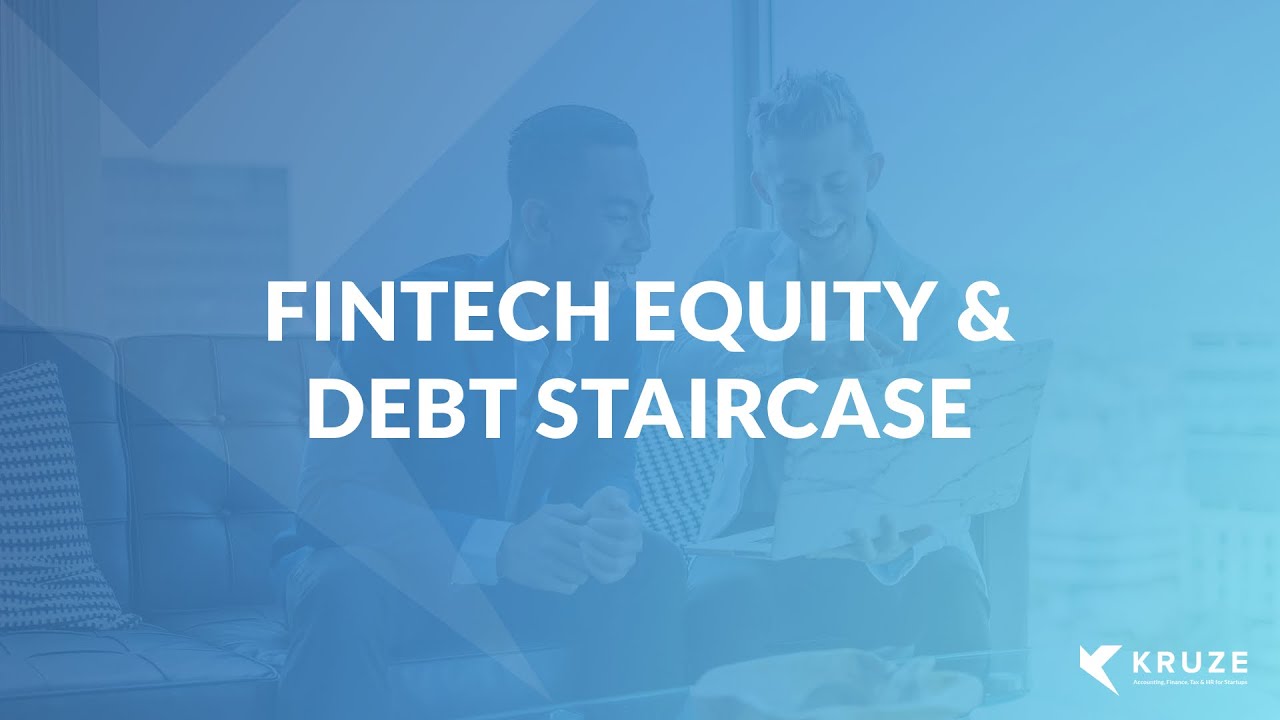 This second use case can really intermingle debt and equity and complicate a fundraising strategy for Fintech companies. The strategy that we have seen work is for a Fintech company to raise two to four million dollars in a “traditional” seed round. Then, as soon as they get that equity, they need to find a debt partner who can provide a couple of million dollars of debt that will fund their loans.

Lenders are going to look for a few things, in particular, they will want to partner with a company that has raised equity from quality VCs or seed investors. Because debt partners typically only advance about 75 to 80 percent of a loan amount. Equity needs to fill the gap.

The other part of the staircase, the equity investors. They don’t have to fund the entire loan amount themselves; it’s not high enough of an ROI for them. They’re only funding 20, 25 percent.

A key component is that equity and debt work in conjunction. They’re both going to want to know each other and feel comfortable that both are committed to the company’s business model.

As the company grows, they will eventually want to raise a Series A, raising $5 million to $15 million or so usually. What we’ve seen is that on a 10 million dollar series A most Fintech companies can raise $5 to $8 million dollars of debt capital.

Once a company gets to series B and series C, they’re raising really big dollar amounts of equity. And that unlocks bigger lenders. Lenders that want to do $25 to $50, even sometimes $100 million. The loan amounts become so large because the defaults and track records are usually well understood. The Fintech company’s cost of capital drops dramatically. You’re really looking at bank style loans at that point. And then finally, as the company gets to the late stage. They start being able to tap big SPV’s (Special Purpose Vehicles). Or even Wall Street offerings where they can get the cost of debt much lower, and reduce the company’s overall cost of capital.

This is the staircase. You start at seed, you work your way up and every step of the way. You’re having your equity and your debt matching each other. Complementing each other until you get to the late stage where you’re able to access Wall Street in big debt placements.

This is how you should choose VCs in a tough market