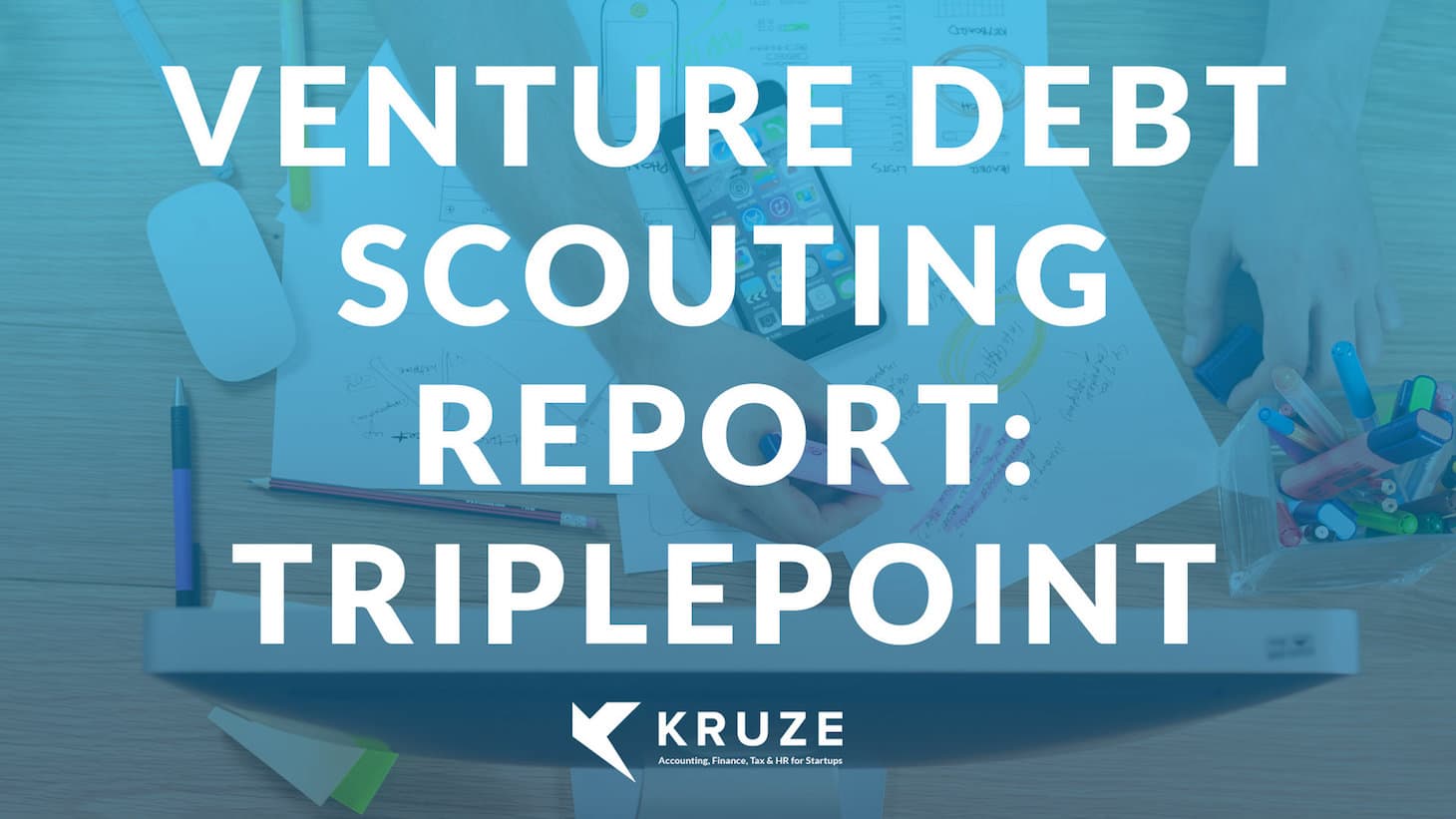 Video: What Should You Know about TriplePoint as a Venture Debt Lender?

It was started by Jim Labe, who came out of Comdisco, which one of the forefathers of the venture debt entire industry.

So they know what they’re doing. They have a long track record. And because of that, they’ve been able to raise a lot of capital and can do very aggressive deals. So if you’re looking for a very large dollar amount, flexible terms, Triplepoint is a great provider.

We love our representative that we work with Aaron Tyler, who predominantly works on the east coast, but does everything across the nation. He’s great to work with. Triplepoint, again, is aggressive. They’ll structure forward commitments so you don’t have to draw the money down right away.

And they typically do big dollar amounts. Only negatives of Triplepoint are they tend to be an expensive firm, and that’s because they actually let you use the money. So again, you’re seeing that higher interest rates, higher warrant coverage, comes with working with the funds who actually let you draw the money down with very few restrictions.

With that said, I always value low restrictions and being able to use the capital, and always recommend our startups should look in that direction if possible.

In summary, Triplepoint’s a great firm to talk to. They have a huge capital base, and they can do a lot of creative deals. They’re great. And I think they actually really enjoy those creative deals, so talk to them if you’re in the market for venture debt.