Several Kruze clients fall within this category and will find this article helpful. Good examples would be companies that buy tablets and load software on them or robotics and agricultural robotics companies.

If there is hardware involved, you do want to finance that hardware. You can take equity from venture capitalists to pay salaries. You can take the debt out to help to augment and extend your cash runway, and you can do that to finance your hardware.

A good example might be a robotics company that has to buy either the parts or buy a robot from an OEM in Asia, and then they make some customizations and load their software on it. Once they sell it to the customer, it’s a six-month payback period.

So if you’re the startup founder or the finance team at that startup, you may think, “I’ve got this cash hole for six months. I have to outlay cash on day one, but over the next six months, I’ll get that cashback and the robot’s paid for.” That is an excellent use of debt. 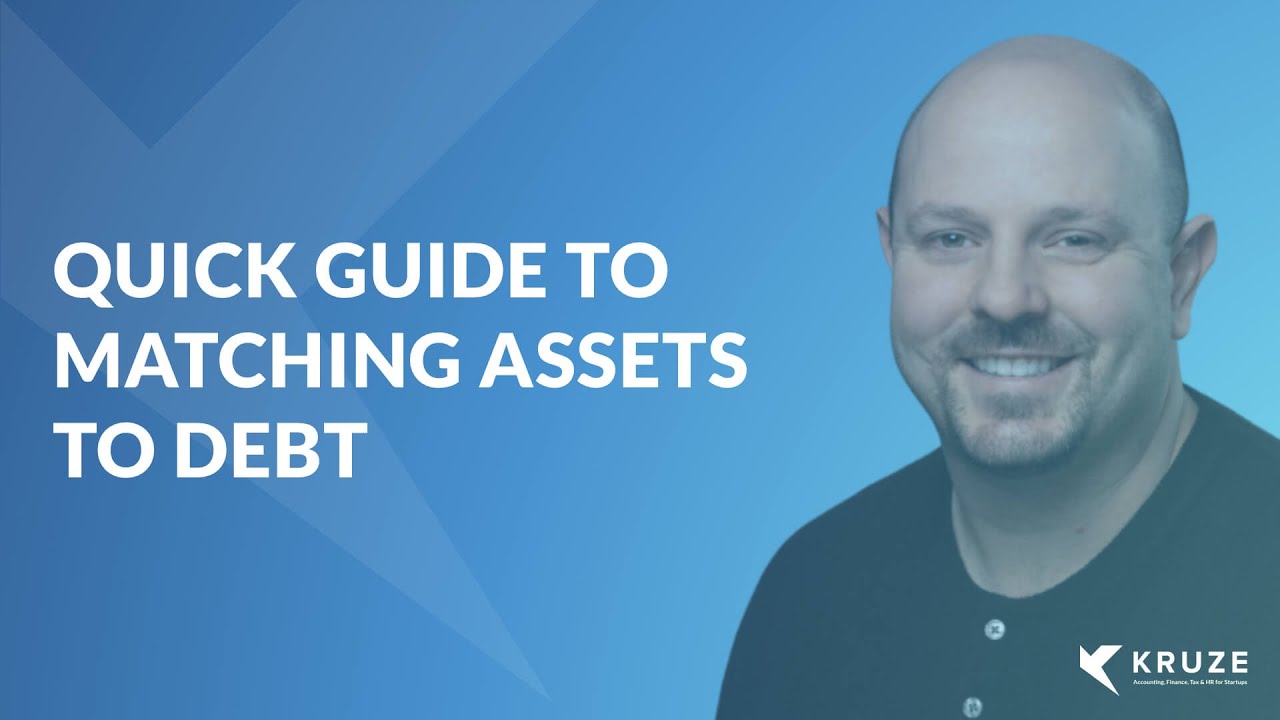 So, per my example above, you may need a six-month revolver.

A revolver is the type of debt to draw down and pay back at your option as a startup. To do so, go to the bank, SVB, TriplePoint, WTI, Bridge Bank, or some of the big lenders that we work with, and you request a revolver loan.

A revolver makes perfect sense to draw down the money on the debt, pay the person you’re buying it from, and then the cash from the customer using the robot goes back and pays the lender.

The above example is only looking at a one-time purchase of hardware. However, Kruze’s clients are hopefully growing. Therefore, their growth unit is measured in robots, tablets, and whatever hard assets they sell to clients.

Continuing with the example above, assume that you buy a few robots in month one, and in month two, you sell a few more, and in month three, you’re going to sell even more. This is where you move your mentality from a revolver that matches one cash outlay to something like term debt. This is because term debt is going to cover all the different outlays you have as you grow.

So many startups come to us thinking they’ll want a revolver because they’re going to buy these tablets or buy the robot one time. But, if their business is working, they’re going to make a series of purchases. And so what they’re going to do is really wanna sign up for term debt with multiple drawdowns. And so maybe they draw down a chunk of money at month one to pay for the first order of robots and perhaps the second month of robots. And then, at month three or four, they draw down another chunk of money. Every time they draw down that money, that term debt will have its interest-only period and own amortization period.

And so, visualize multiple schedules of paybacks out there. And the nice thing about term debt is you can typically negotiate a forward-looking commitment, which means that the lender will generally give you something like six months to 12 months, sometimes even 18 months to draw down and use that debt. And so, as you’re making these purchases of hard assets for your company, all you do is every time, within reason, you don’t want to micromanage this. Still, maybe every three months or every six months, you make a new drawdown on your term debt. It will match the cash outflow going to the OEM you’re buying the robots or tablets.

Then, you’ll have your amortization period for each drawdown term debt. And the nice thing about term debt is they amortize almost constantly, and you should negotiate this, have a very friendly prepayment clause.

So, suppose your company is growing substantially, and you have a nice bluebird inbound VC term sheet for a ton of money, and all of a sudden. You’re going to have so much money, and you don’t even really need to use debt for a while. Then you can turn around and use that new equity you’re raising and pay down all of those term debt outstanding and save a little bit of money on interest.

Because you raised so much money and your company’s doing so well, you’re probably going to get an ultra generous, aggressive offer from whoever your term lender is to do a more extended interest-only period and a longer drawdown period. They will want to stay in the game because everyone wants to get money into good companies. This is how the lenders and the VCs make money.

To conclude, revolvers are a perfect match for assets that are a one-time purchase. But again, almost all the startups we work with at Kruze will be making a series of asset purchases. And so, term debt becomes the better match for that asset.

Matching your assets to the right kind of debt is a complex concept, but we’re here to help if you have questions on venture debt and how you should optimize the debt you’re raising to match your assets.