Scott runs Operations at Kruze Consulting, a fast-growing Startup CFO Consulting firm that works with over 750 startup clients. Kruze is based in San Francisco with clients in the Bay Area, Los Angeles, New York and all over the United States. In addition to his Operations responsibilities, Scott runs the Venture Debt Consulting practice at Kruze. In his spare time, Scott publishes the Founders & Friends Podcast, which interviews Startup CEO’s, Investors and Other Service Providers in the Startup Ecosystem. Scott hold the CFA designation (Chartered Financial Analyst).

Before Kruze Consulting, Scott was a Partner at Lighthouse Capital, a private debt fund that lends to startups. In addition, Scott ran Community Products at Callisto Media.

Scott still manages his portfolio on behalf of Lighthouse. Some of his high-profile deals include Angie’s List, UpWork, J Hilburn, Serena & Lily and Impossible Foods. He’s led 20+ deals and invested over $100M+ with $0 losses and a mid-teen’s % IRR.

Prior to joining Lighthouse, Scott spent three years in Technology Mergers & Acquisitions at Hambrecht & Quist which was later acquired by JPMorgan Chase.

Scott has an MBA from Kellogg, and an undergraduate business degree from CAL Berkeley. He also has a CFA and has passed the Series 7.

The short answer is yes. There are multiple reasons why it is important that your startup has an address.

The current rise in interest rates and decrease in startup fundraising is leading to a deposit squeeze at startup banks. These circumstances haven’t occurred in a while, so let’s take a look at what’s happening and why.

Should you shut down state tax accounts when an employee leaves?

Should you shut down the relevant state tax accounts when a startup employee or co-founder leaves the company?

Seed rounds are usually the first material amount of institutional investor money put into a company. So it’s important for startup founders to take the right steps once you have successfully raised that funding.

What is a Cap Table and Why Does Your Startup CPA Need Access?

We often get this question from founders who don’t yet have a cap table or are reluctant to give us access to it.

For startups using venture debt can be a very helpful way to gain additional financing they need, to extend their runways or bridge to the next financing round. In order to strategically utilize venture debt for the best outcome, arranging a forward commitment is a smart move.

When you consider hiring a CFO for a startup, you may also want to think about the other people who will help make that decision. 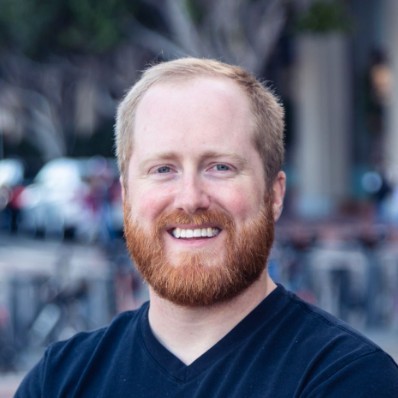 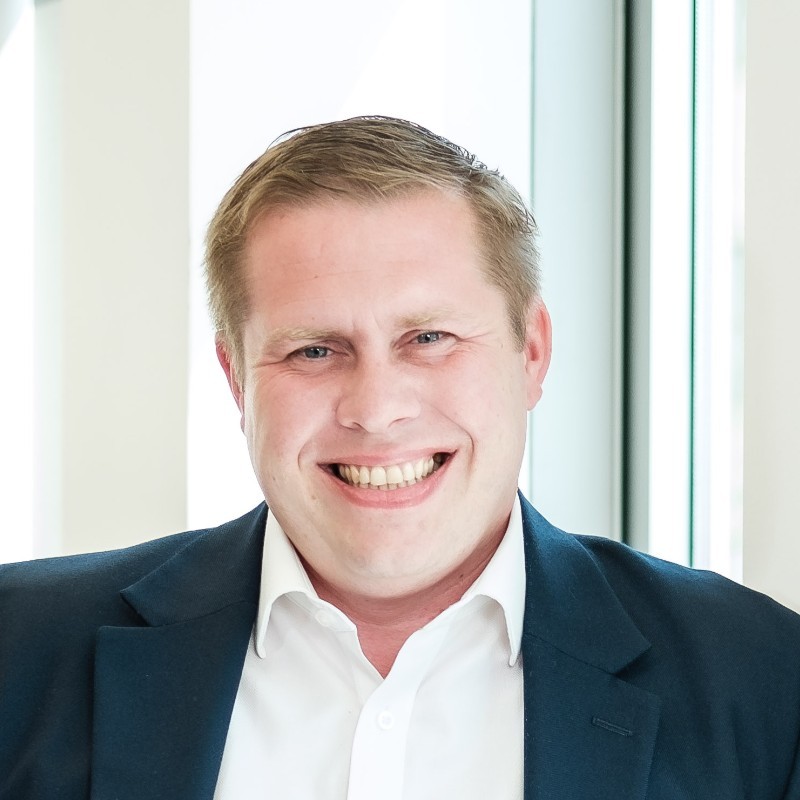 Simon Gleeson of Blick Rothenberg talks about different ways that startups can pay workers in other countries, including professional employer organizations (PEOs), employers of record, and non-domiciled employers. 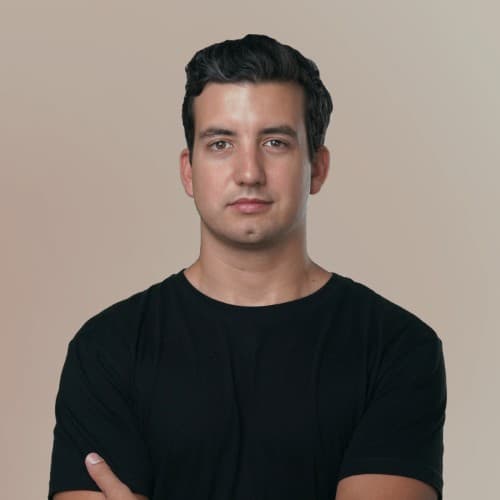 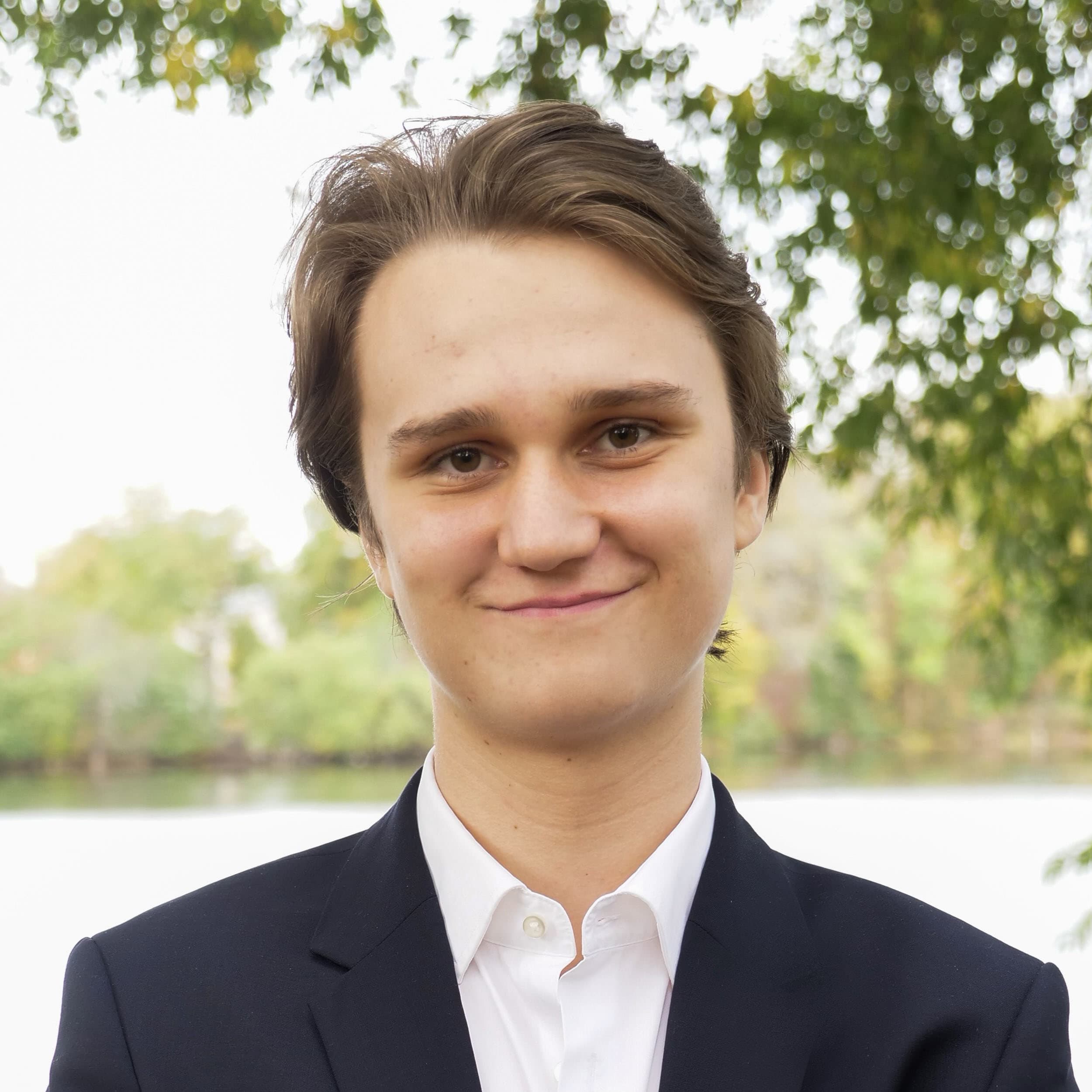 Benjamin Döpfner of Vesto talks about cash management strategies and explains how Vesto can help startups get a better yield on their cash while maintaining liquidity and preserving their capital. 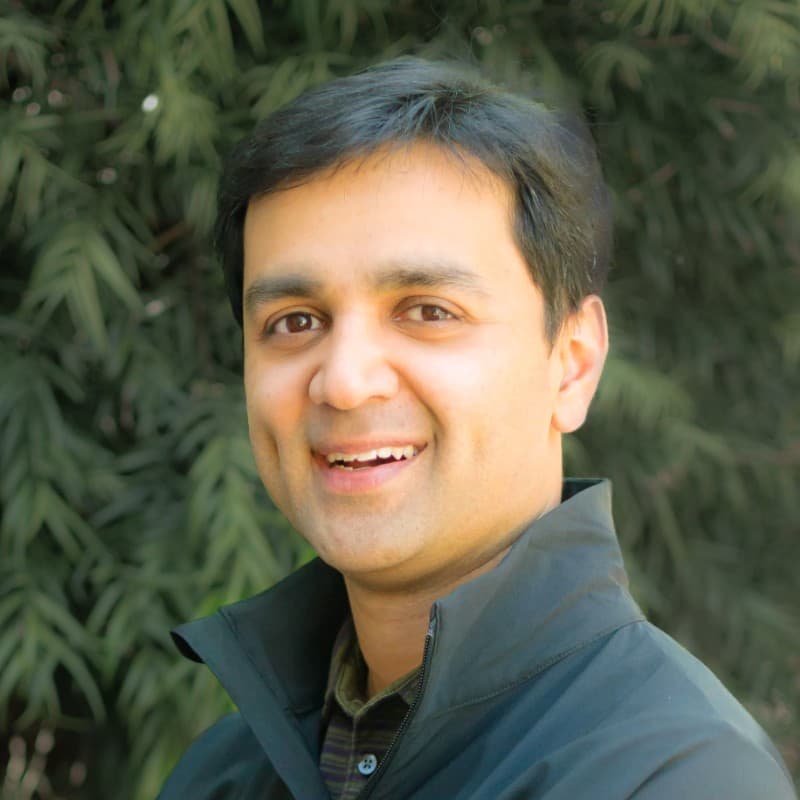 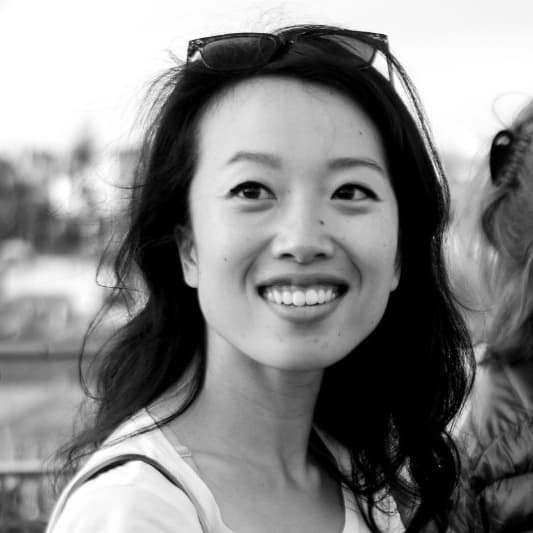 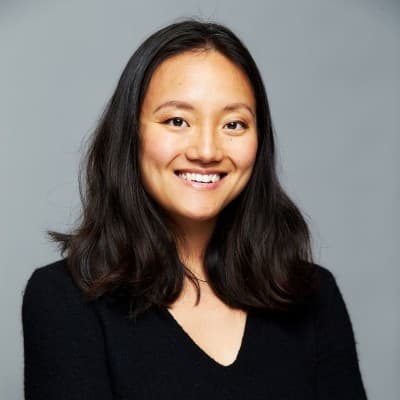 Joyce Zhang Gray, CEO and Co-Founder of Alariss, talks about how Alariss matches global companies with US talent. 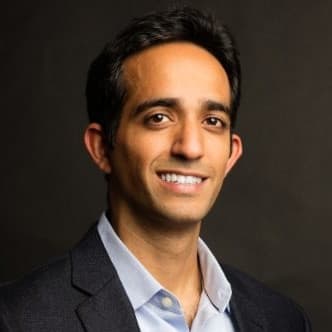 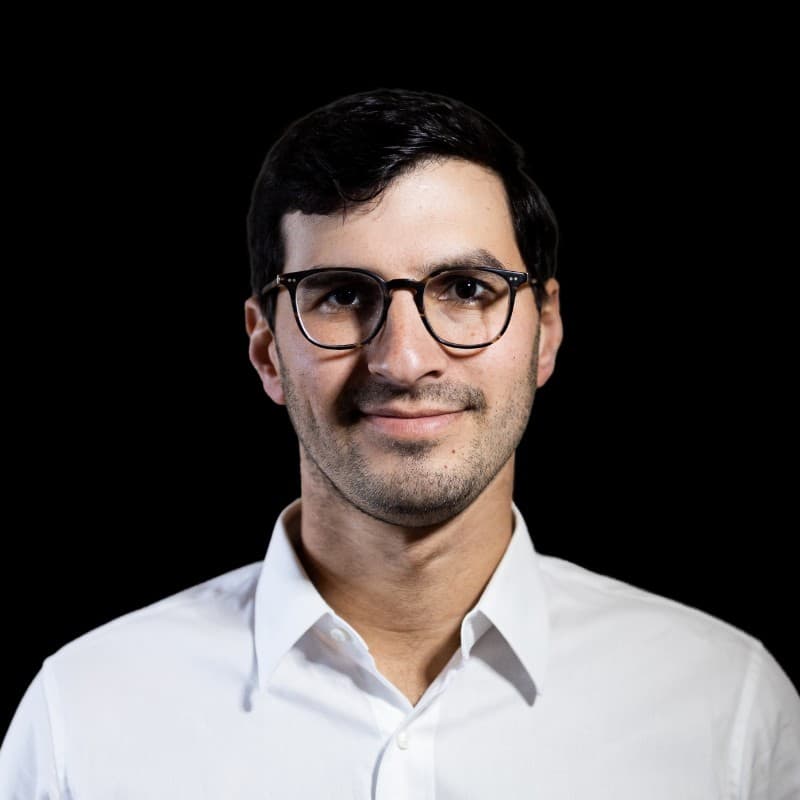 Scott Orn in the news