Where Do VCs Get Their Money? 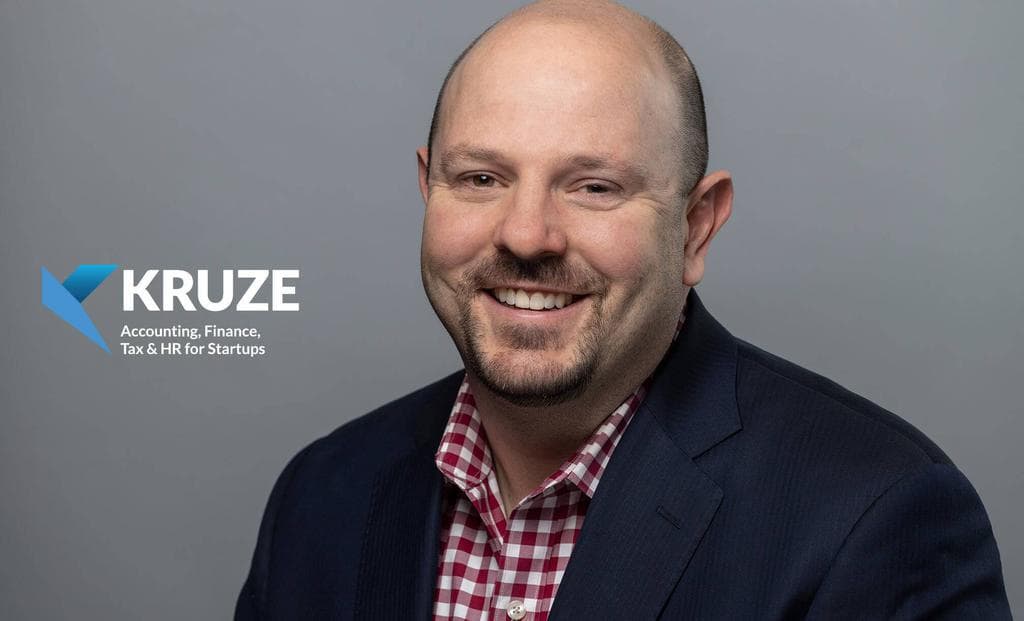 Where do VCs get their money from? Everyone knows that entrepreneurs who are doing a startup have to go to pitch venture capitalists. Yet, a lot of people don’t realize that VCs have to raise money, too. Many VC firms, especially the new ones, are always out pounding the pavement, taking meetings, pitching their fund. This is very similar to an entrepreneur who’s raising money. This article will explore where the VCs get their capital (and note that venture debt lenders also likely get their capital from a similar set of sources).

Endowments are typically the big private universities, although public university systems, like the University of California system, have a big endowment, as well. Yale, Harvard, MIT, Stanford, Northwestern, are some of the biggest endowments out there.

I know at my previous company, Lighthouse Capital, we had MIT as a lead investor and it made our life so much easier. The team at MIT was seen as thought leaders in the venture capital world. So, a lot of other types of investors and VC funds looked at MIT’s capital in our fund and their endorsement and said, “Hey, they must know what they’re doing”. It helped our diligence process and helped speed the close. The endowments are the big ones.

Pension funds include anything from the California teacher’s pensions to the big state pension funds. UTIMCO is one, the University of Texas/Texas A&M University pension fund is a big one that’s active in venture capital.

There are also local pension funds, like the local police and fire departments. They utilize consultants. So there’s a whole industry out there of consulting firms that benchmark, track, and evaluate venture capital funds against each other and make recommendations, especially to the pension funds.

There are a lot of local pension funds that invest in VC. It’s not a huge percent of their asset class. It might be 10 to 20% of their total private equity allocation. Private equity includes all the LBO funds and venture capital funds. Usually, it’s mixed in with hedge funds, as well. However, VC is usually 10 or 20% of that for pension funds.

The next group is what I’ll just call foundations. So the big foundations that are established by very, very wealthy people — the Gates Foundation, Rockefeller Foundation — there’s many of these out there. Sometimes they’re effectively a family office and the line blurs here a little bit. Foundations have a very long outlook. They want to be in business helping their constituents for a very long time; so they’ll typically invest a portion of their assets, again, in venture capital.

The final group is high net, worth individuals. These are people who’ve made some money, they’re professionals.

Typically, a lot of high net worth people that invest in venture capital funds are people in the tech industries who’ve made some money and ordinarily, entrepreneurs who’ve been backed by the very fund they’re investing in.

That was one of our things at Lighthouse. We had a lot of entrepreneurs who we had worked with who wanted to invest in our fund because they knew the value proposition. They knew we knew what we were doing, and they had taken that dilutive capital from the venture capitalists. So, they wanted to get on the other side and benefit from that.

High net worth is typical when you’re starting a new fund.

You’re raising money from high net worth people, 50K, 100K, $250,000 at a time, maybe even $1 million, and then you slowly crawl up into the foundations, endowments, pension funds, and family offices. Those are the big four. But a lot of venture capital funds start with high net worth individuals.

I hope this helps. Generally speaking, pension funds, endowments, and foundations don’t have to pay taxes on their gains. They’re very, very long-term thinking and they’re very comfortable signing up for 10 years.

Again, the reason why folks like to move upstream into the foundations, endowments, and pension funds, is because of the bigger checks. It is also because of that brand, the reputation, and that kind of quiet, implicit promise that they’ll invest in multiple funds.

It’s really helpful to know where your venture capitalists get their money. It’s helpful to know the pressures they have, the need for them to perform when they are sweating you in the board meeting. It’s because they need your company to work out so they can return an exit or a good amount of capital to their investors and they can raise another fund.