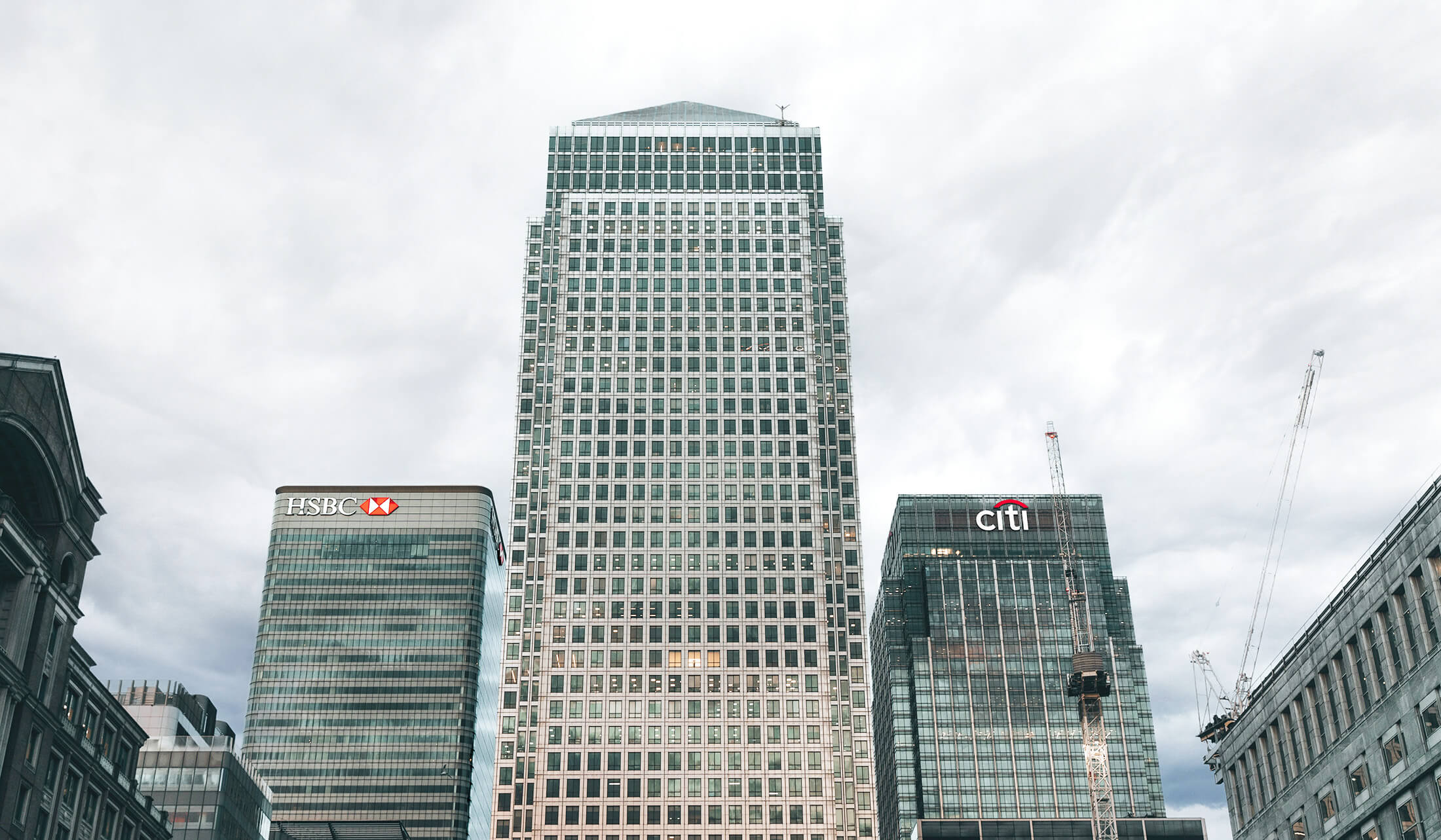 The current rise in interest rates and decrease in startup fundraising is leading to a deposit squeeze at startup banks. These circumstances haven’t occurred in a while, so let’s take a look at what’s happening and why.

The Change in the Fundraising Market

For a very long time, especially in 2021, the fundraising market for startups was red-hot. Startups were raising a lot of capital and that money would typically sit in the startup’s bank, because startups weren’t motivated to engage in more sophisticated cash management techniques. That lack of motivation was due to two things:

And then in 2022, inflation started rearing its ugly head.

The Increase of Interest Rates

The Federal Funds rate is around 2.5% and the Prime rate is around 5.5%-6.5% (at time of recording). They are very high relative to where they were in 2021. Now, suddenly in 2022, all of the cash that was just sitting idly in the startup’s bank accounts, earning almost no yield, has started to be withdrawn from the banks to be put elsewhere.

Why Low Interest Rates are Great for Banks

Before inflation, the low rates were fantastic for bankers as they use those deposits from your company to make loans to other companies. That’s how banks work! They lend out the deposits, which means their cost of funds (their interest expense) was pretty much zero.

If you are running a business and your biggest cost input is zero, that’s pretty awesome. It meant banks were routinely making 5%- 6% spreads from the interest rates, which they were charging to their cost of funds. Banks do have loss rates and they have to charge off some of those losses, which brings their effective yield down, but that still leaves quite a big spread. There was a lot of money to be made from a bank that had zero cost of funds.

How Have Startups Responded to High Interest Rates?

Now interest rates are going up, startups are switching strategies. Cash management has become far more important and companies are starting to put their money in:

This means a lot of that money is coming out of bank accounts, which effectively sits on the bank’s balance sheet, and is reducing the bank’s deposit base. Therefore, banks then have a harder time making loans and/or their existing loan book may start to look slightly out of whack. This is because there are too many loans in relation to cash deposits.

How Have Banks Responded to High Interest Rates?

Inevitably, banks have also had to respond to the increased rates that are prompting startup cash to flee the Checking Accounts. Banks have started to pay much higher interest rates. We are seeing them pay 2%, even 3%, and we expect them to go up even further in the short term.

What Effects have Interest Rates had on the Banks?

Due to this increase in interest rates, banks are now experiencing an interest expense or cost of funds expense. This is different for banks and it is impacting their business model. As a core element in the banking system, banks are still going to charge a spread when they make you a loan. However, where they may have charged 5 or 6% last time, they might charge you 7 or 8% this time. Banks are still in the spread business, but their effective costs are going up.

More importantly, cash is now going into the bond market, bond funds, bond ladders and even money market funds. None of those types of financial vehicles typically sit on a bank’s balance sheet. Ultimately, this has meant there is a little bit of a liquidity squeeze.

Times are a bit tougher

This squeeze is not going to cause any banks to close or do anything drastic. This is just a result of harder economic circumstances. In 2021, banks were operating in the friendliest market of all time, which you can see in the stock prices of the publicly traded startup banks. However, recently they have had to self-correct their business models since:

Although it isn’t going to bring the banks down, this liquidity squeeze is certainly something to keep an eye on.

If you have other questions on startup banks, startup accounting, taxes or venture capital please contact us.

Please follow our youtube channel and watch our blog for information on accounting, finance, HR, and tax for startups!