Bill.com vs Gusto for paying contractors 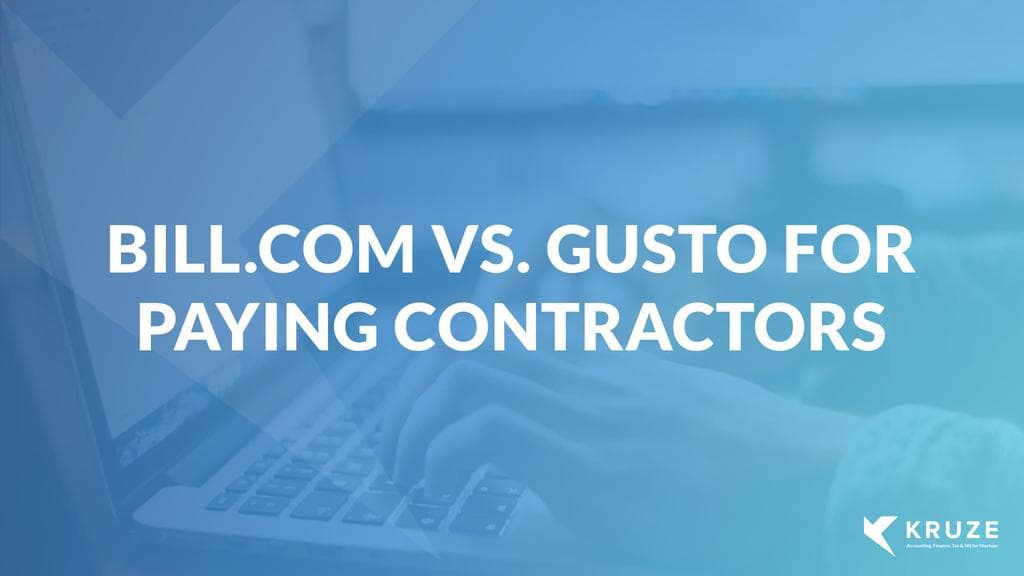 How should you pay your vendors, Bill.com or Gusto? 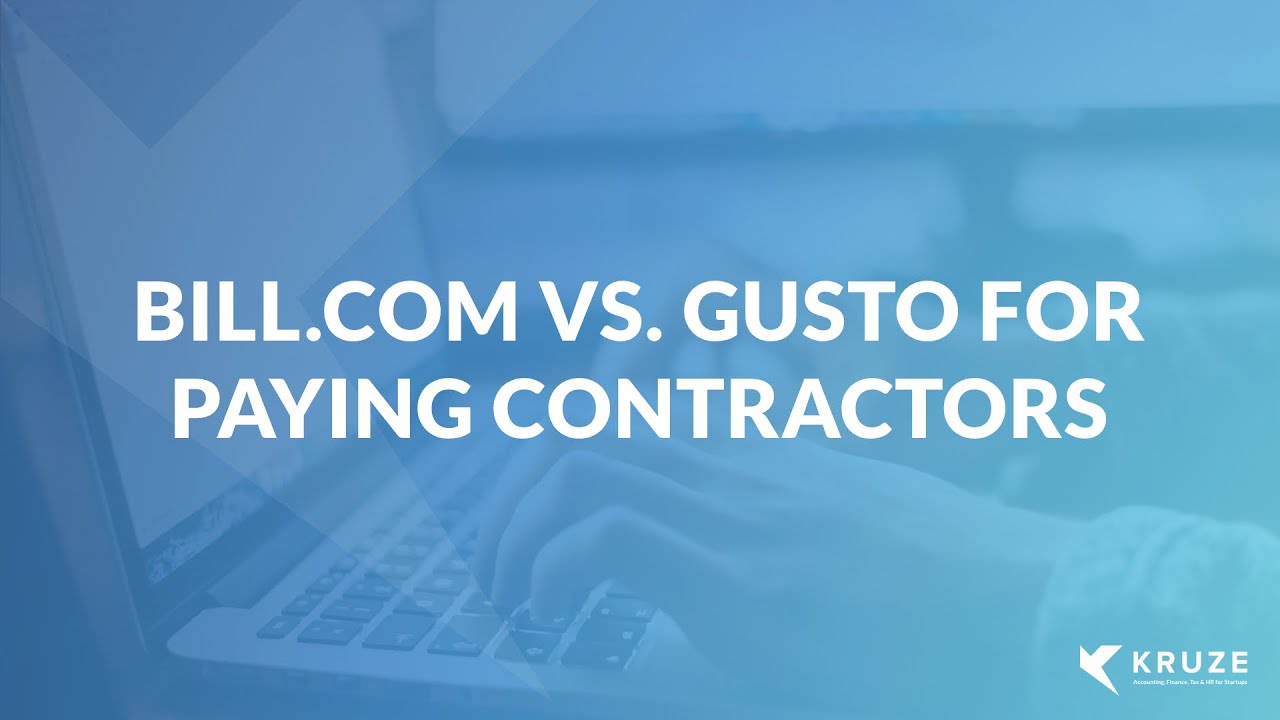 At Kruze, we prefer Bill.com for a couple of specific reasons over Gusto for this purpose.

First, you can upload the contractor’s invoice into Bill.com and get it approved to pay. There’s actually an audit flow in Bill.com. That means you don’t pay contractors accidentally or, more importantly, it reduces the chance of fraud. So will this system in place, you have the ability to clearly document/retain why and who you are paying, with an added layer of approvals. As we just mentioned, for an early-stage company, this approval system is a good fraud prevention solution. For a later-stage company that may eventually be getting an audit, you can bet that your auditor is going to ask about your financial controls and will be very pleased to see that you had a system to check the payments set up when you were early-stage. It just makes surviving an audit that much easier - which you will have to do if you become successful!

Now, once that contractor’s paid, the invoice and the payment both sync into Quickbooks. IRS wants you to maintain invoices for over three years. It’s a really nice feature of Bill.com and you have that invoice forever. Gusto isn’t set up to sync over the invoice - so you’ll probably end up searching through your email to find it, then downloading and uploading it. This becomes more of a pain if you try to use Gusto and have an outsourced bookkeeper, as you’ll have more communication around finding invoices - a waste of time (and money) for both you and the bookkeeper.

We still love Gusto - it’s a great service. They’re amazing for payroll, but they do not allow you to upload the invoice into Gusto and it doesn’t sync into Quickbooks. This creates a lot of problems for your account because we don’t know who’s getting paid for what exact time periods. It’s super important to know what time period you’re paying contractors so they don’t double pay them. You love your contractors, but sometimes they’re a little disorganized, and sometimes they’ll double bill you or sometimes they think they didn’t get paid for a period that you actually paid them. Well in Bill.com you can actually just search that contractor’s name, see all the open invoices, and you can also send a  screenshot showing the contract the exact time you’ll be getting paid.  Gusto doesn’t have that kind of in-depth functionality. So to recap, we’re huge fans of Bill.com for paying your contractors. It makes everything so much easier. It creates an audit trail and makes sure you don’t double pay contractors and it syncs into your Quickbooks with the invoice, which makes things so much easier if you ever have to reconcile it.

Why do startups need to break down their revenue by state?

Airbase Review by a CPA Firm 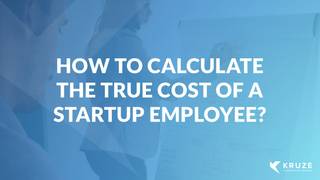 How do you calculate the True Cost of a startup employee? 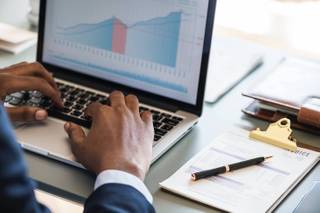 Does my Startup need Netsuite? 5 Signs that your Startup is Ready for Netsuite