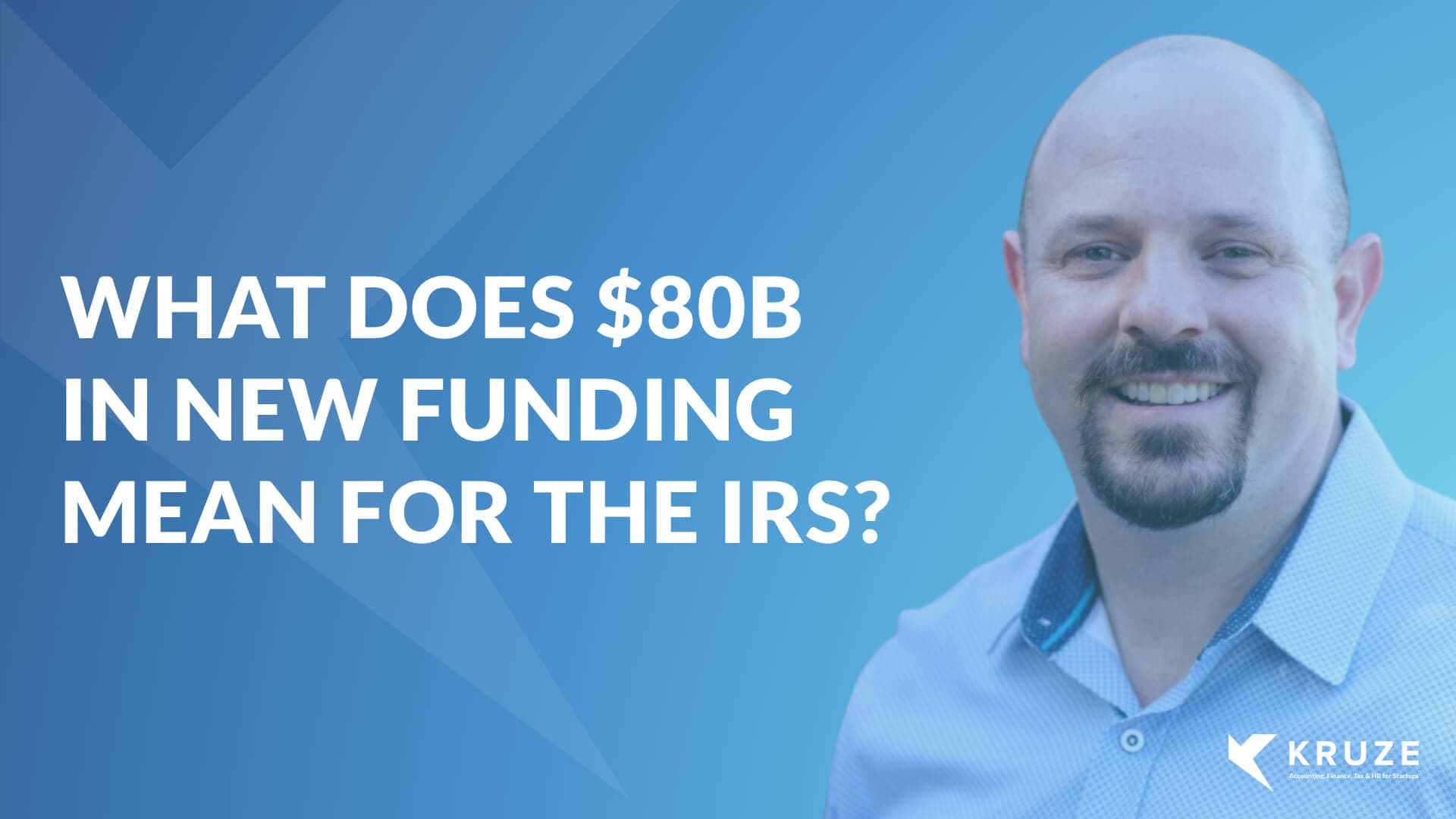 The recent Inflation Reduction Act of 2022 has earmarked nearly $80 billion to address the Internal Revenue Service’s (IRS’s) funding shortage, and the cash will be phased in over the next 10 years. The IRS budget has been cut by nearly 20 percent since 2010, which severely undermines the agency’s ability to both help taxpayers navigate the tax system, and enforce tax laws. The budget increase should help address these issues, and will be spread across four areas: tax law enforcement, operations support, taxpayer services, and business system modernization.

How bad is the problem?

In 2010, the IRS had about 94,000 employees, and in 2021, the total was about 78,000. The IRS needs funding to to hire and train new agents so that tax return processing is timely and effective. As employees have dwindled, the IRS workload has increased. Annual tax filings have risen by approximately 10 million per year since 2010.

The Taxpayer Advocate Service (TAS) noted in its midyear report to Congress that the IRS has a backlog of 21.3 million unprocessed paper returns as of May 31, 2022, up from 20 million the previous year. Millions of taxpayers have been waiting for six months or more to receive their refunds, according to TAS.

In addition to lengthy delays in receiving refunds, TAS also reports other issues that taxpayers are facing:

The employee shortage for the IRS is critical, but the exact number of new hires based on the new funding won’t be established for months. Earlier this year the IRS announced it would hire 10,000 workers to help address the backlog, starting with 5,000 new employees, However, the agency has hired less than 2,500 employees to date.

A Treasury Department report from 2021 estimated that $80 billion in funding could cover about 87,000 new employees, including auditors, customer service personnel, and IT staff. However, all the new funds will not be used to hire new employees, since the IRS has other critical needs. In addition, the IRS expects about 50,000 workers to retire over the next five years.

The IRS has serious technology issues

The backlog is compounded by severely outdated technology. The IRS’s Individual Master File (IMF), used to store and process tax submissions, stores over a billion taxpayer records. The program was written in the 1960s, using assembly language and COBOL, a 1960s-era programming language. The Government Accountability Office (GAO) reported to Congress in 2018 that the IRS was facing “significant risks due to their reliance on legacy programming languages, outdated hardware, and a shortage of human resources.”

The outdated programming code is very limited, and developers who still understand that code are diminishing as they retire. In October of 2018, the GAO told Congress that “relying on these antiquated systems for our nation’s primary source of revenue is highly risky, meaning the chance of having a failure during the filing season is continually increasing.” A failure would be catastrophic, affecting millions of taxpayers and creating lengthy delays for the more than $1.1 trillion that the IRS refunds to taxpayers each year.

Since 2010, the audit rate on large corporations has fallen by 54 percent, and the audit rate on the wealthiest taxpayers has dropped by 71 percent. The problem with that is that the reduction in auditing and enforcement has actually disproportionately impacted lower-income taxpayers. They are audited at the same rate as the top 1 percent of taxpayers, but it’s the wealthiest taxpayers who are responsible for the “tax gap” – the difference between taxes that are legally owed but not collected – estimated at $584 billion in 2019.

One study from the Department of the Treasury estimated that the wealthiest 1 percent of taxpayers are responsible for 28 percent of the tax gap. In contrast, for ordinary wage and salary income, compliance with income tax liabilities is almost perfect – there’s a 1 percent noncompliance rate.

It’s time to invest in the IRS

Overall, the new funding will largely be used to upgrade aging systems and boost staffing levels to provide better customer service and process returns more efficiently. And strengthening the enforcement of existing taxes is a more effective way to raise revenue than creating new taxes. More details will emerge over the next six months since the IRS is required to present a plan to Congress with details of how the funding will be spent.

How do a startup’s taxes change if it changes the state of incorporation? 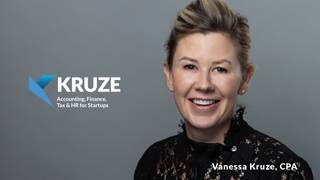 What is a POA notification?