What does the correction in the NASDAQ mean for startup valuations? 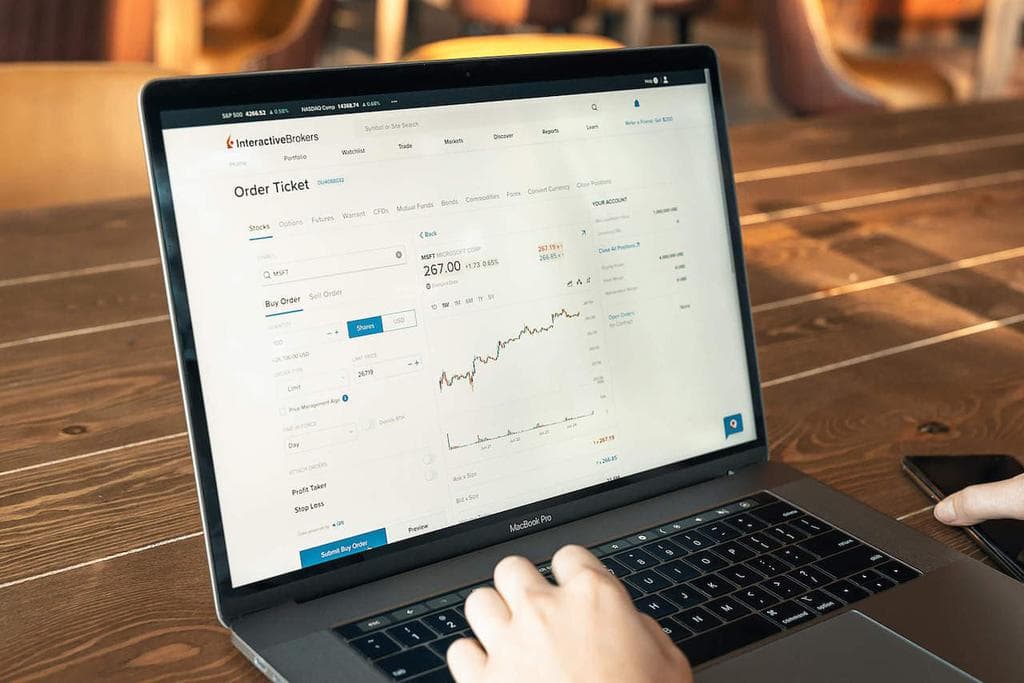 If you have not been paying attention to your stock portfolio, the NASDAQ’s gone down a lot. We’re recording this in late January, 2022.

The NASDAQ Correction really started in November or December, but January’s really picked up some speed. It seems to be that a lot of the high-flying technology companies that did very well in the COVID era are starting to come back to earth.

And you’re seeing it in a lot of the newly-IPO’d companies, initial public offering, or even just the ones that were trading at really high multiples. Revenue multiples tend to be 10X to 20X. Usually it’s around 10 for high-growth companies. And sometimes when things get really frothy, it gets to about 20X. And we have routinely been seeing private rounds in the Kruze client base happening at 100X valuations over the last six months. So the private markets, the NASDAQ, the tech markets, probably got a little bit ahead of itself. It’s understandable because these are really exciting companies. They’re growing quickly. They’re changing the world.

But the valuations may be a little aggressive.

So it’s time to think about how this affects you as a startup founder. And I should note, the stock of the big blue chips like Amazon, Apple, Microsoft, those companies are actually doing better than the companies that are losing money or newly-issued. This is probably because they’re so profitable and cashflow positive that they can buy their own stock back and defend their stock price a little bit. So that’s probably one of the things that’s happening there, creating this bifurcation. But in the private markets, if you’ve raised money recently, you probably have a pretty aggressive valuation. The investors paid a lot.

But they’re also writing really big checks, meaning you should be sitting on quite a bit of capital that can help you get through this rough part of the market. So that’s the good news. The bad news if you raised money recently is that your valuation may be high. And so it’s going to take a long time to grow into that. Now again, the market does what it wants and maybe two months from now, we might be talking mid-March or April, it’s coming back and it’s getting frothy again. And at that point, you don’t really have to worry. You can just hit the gas pedal again and keep accelerating. You’ll be able to raise another round because the valuation won’t look weird.

But if your valuation continues to be kind of high, you may have to start thinking about how you spend money, again, slow things down just a little bit, look for additional capital like venture debt to extend your runway, and just be smart about it. You don’t want to micromanage the company or whipsaw the company by changing constantly depending on what the market’s doing but you do need to be smart and every once in a while just check in and see what’s going on. If you haven’t raised money recently, you’re probably sitting on a more reasonable valuation. So the bad news is you didn’t get to take advantage of the frothiness and VCs will probably get a little more conservative coming up.

But I actually think it’s not bad news for you. The venture capital funds are flush with capital. They’ve raised huge amounts of capital.

The best VC firms have huge staff right now. So you will be able to get people’s attention. And your valuation and progress will probably look very reasonable and attractive to the deals that they’ve been doing lately, so you should be fine. You should be able to raise more money, assuming you’ve got the results and the vision and the excitement around it.

In these situations, it’s always good to talk to your existing investors and see what their opinions are on how you should approach the capital markets.

And again, they’re seeing things in real time and they’re sitting in the partnership meetings at the venture capital firms constantly so they know what the temperature of the market is and they can actually give you really good data. And then, you know, in those cases, extend your runway, maybe cut a little bit, raise a little venture debt. If you haven’t raised money and you’re starting to get down to the, you know, I always like to raise money at least a year left at the very least, maybe nine months left. You know, start those conversations a little sooner. It might take a little bit longer. But just keep an eye on the NASDAQ.

We all have bosses and venture capitalists get their money from big foundations, endowments, pension funds. And when the market goes down, some of those spigots start to turn off. And so they will have their fund raised, they’ll be in a great position with the cash they’re sitting on, but they will want you, their portfolio companies, to be smart about the way you save money, spend money, and how you extend your runway. So hope that helps, a little market commentary here at Kruze Consulting. And I’ve seen a few ups and downs over the years. I’ve been doing this since 1999.

So I’ve seen this and the good news is good companies always make it through. They always get financed. Just be smart about it and make sure you have great alignment with your board because they’re the ones who are going to help you through this. If you have any other questions on this, hit us up at kruzeconsulting.com, thanks.