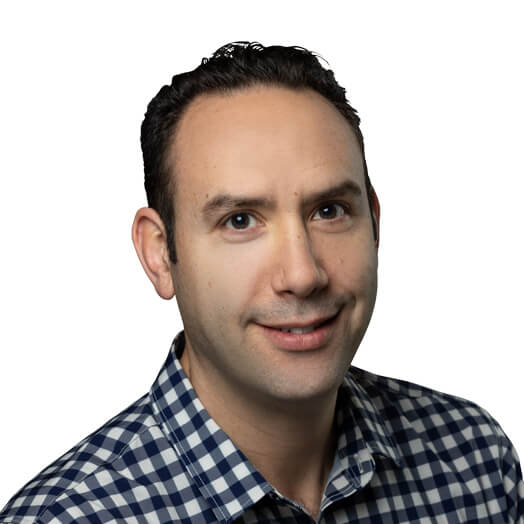 Jim Gellas brings expertise in early-stage Finance, Operations and Human Resources to Kruze Consulting clients in his role as an outsourced CFO and VP of Finance to startups in industries such as consumer apps, enterprise SaaS, hardware and biotechnology.

With a career in finance spanning over 20 years, Jim has contributed financial leadership to both publicly-traded and privately-held organizations, working through various stages of commercial growth and optimization.

Jim earned an undergraduate degree in Accounting from Lehigh University and an MBA with a concentration in Finance and Entrepreneurship from the University of Southern California.  Jim has previously been an active CPA, serving on the Board of Directors and in executive leadership positions with the California Society of CPAs.

In his spare time, Jim spends most of his free time with his two young children. He loves to take them to the beach, the mountains and travel to new places. Jim also enjoys cooking a mix of different kinds of foods, and thoroughly enjoys learning new things across a wide range of subjects.

Between The Power of Habit, Sapiens, Unbroken, American Kingpin, Shoe Dog, or any of the books by Ben Horowitz, he cannot pick one.  Instead, he says, “the fiction novel, Cutting for Stone by Abraham Verghese is an amazing literary achievement that captured me from page one and didn’t stop until the very end”.

Your startup is a giant sea monster

You’re a startup and the world of possibilities lies at your feet.  You’ve developed a product that can provide value to organizations across the globe.  You simply need to let the world know about you.

This is the story of how a 20-person startup lost $100,000 of their cash because they didn’t have EPLI.  If you are a startup founder, have employees, and haven’t heard of EPLI, this post is for you! 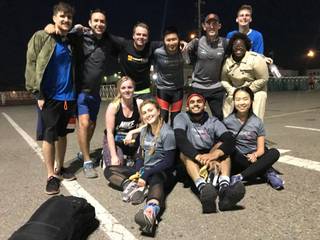 Since 1977, J.P. Morgan has been hosting its Corporate Challenge run (“JPMCC”), challenging corporate runners to participate in an event with a distance that “even a busy executive would have time to train for.” 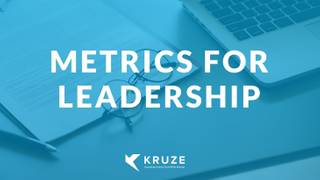 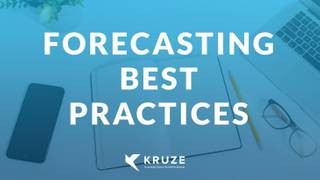 Forecasting Best Practices for your Startup 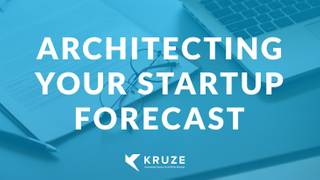 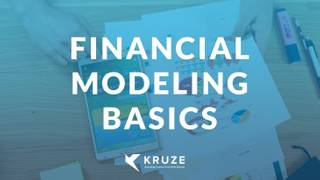 There are really five things. First of which, you do need three years worth of projections.

Jim Gellas around the web

How burpees can help you build a better business

From Seed to Series B: How Startups Should Build a Finance Function

4 ways to stamp out fraud in your small business