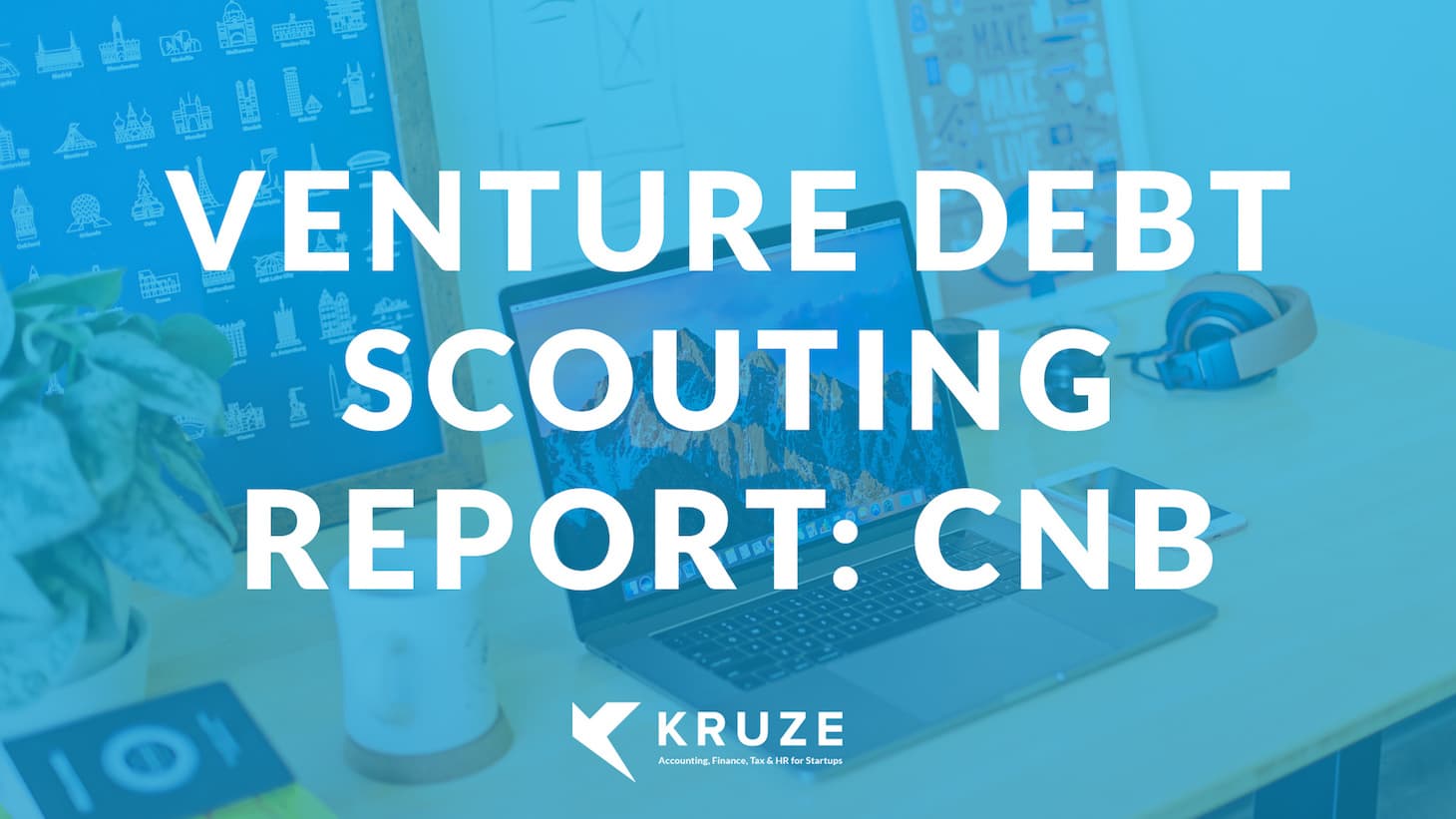 Video: What Should You Know about City National Bank as a Venture Debt Lender?

Rod started at Comerica and built a really big practice at City National Bank through. He’s been a great partner over the years, especially with Kruze Consulting clients.

Now, City National will definitely bank early-stage companies, but they tend to lend to later-stage companies now. That’s a shift they made about a year ago. They’re very active, though. They can do really big deals, so if you’re mid to late-stage company, you definitely want to talk to them.

On the early side, it’s worth talking to Rod because he just knows everybody and you never when they can do something there. Like most banks, City National has a low cost to capital, so the interest rate’s very low, and they also don’t ask for a lot of warrant coverage. It’s really a very affordable option if you’re doing venture debt.

Also remember though the downside of banks, they typically use covenants and they typically use something like an investor abandonment clause, clause, so you just have to know that going in, negotiate around that, be careful, but a lot of people, especially the late-stage companies, love working with City National because they can do big deals, they’re creative, and it’s very affordable.

Our video on How to Raise Venture Debt can help you understand the fund raising process, and Kruze Consulting also offers venture debt consulting and term sheet analysis here.